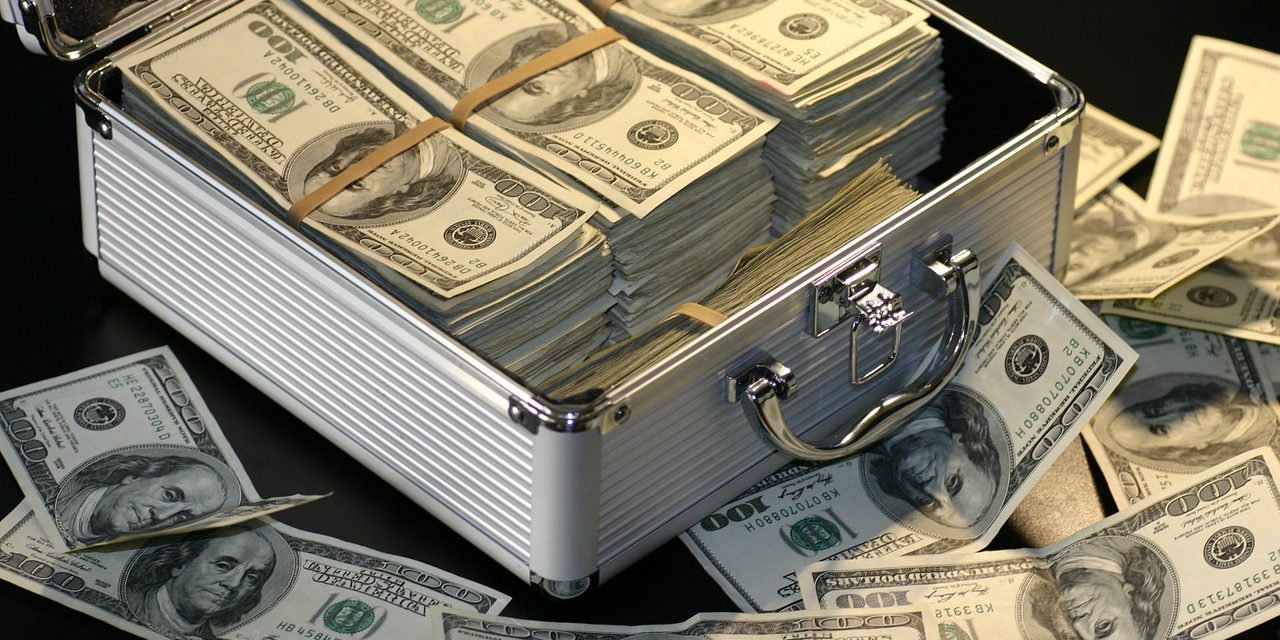 Why are people leaving California for Vegas? Let’s start with the money, because that’s the driving force for most.

The West Coast is an enormously more expensive place to live than Las Vegas in most things in life,   but the two huge areas where that rears its hideous head are California housing costs and taxes. We’ll get into the latter in other blogs.

That means you could have the same house in Las Vegas for $369,000 less than the cheapest big city in California.  Or to put it another way, you could buy two houses in Las Vegas for the cost of one in San Diego and have $132,000 left over.

That spread between LA and LV is more than $400,000, and in San Francisco you’d pay more than $1 million more for the median house than in Las Vegas.

​These are 2017 numbers, and it’s cheaper to live in California away from the Coast and big cities. But then you might as well be in the desert and paying a lot less. Think Barstow or El Centro.

Median income is about the same

Perhaps it’s that people make a lot more money in California on average, so it evens out?

Nay, nay, nay. You, dear reader, might individually make a lot more money than your neighbors, but the median income is not that much different. According to the US Census Bureau QuickFacts about these cities, here’s the median income breakdown (they’re undoubtedly higher now, but these work for a back of the envelope comparison):

Again, you might make a lot more money, and there are areas near but not in those cities that might have slightly different numbers. But you can be guaranteed that just about everywhere in the Bay Area, LA basin and around San Diego that California housing costs are going to cost two to four or five times more to live than Vegas — with not much of a difference in median income.

Cashing in on equity

What we’re seeing quite commonly from our surge of California ex-pats are people selling those California homes with equity built up over time, and with the recent run-up. They then have enough money to buy a home for cash in Las Vegas – plus plenty left over to make a significant investment in the future . . . or retire on.

Imagine having a great home paid for with the cash in your pocket – cash that’s now stranded in a house with no more utility there than here. Wouldn’t that financial leg up provide a powerful feeling of liberty? Think of what you could do by trading your biggest financial burden – housing payments – for zero payments?

Freedom’s just another word for nothing left to pay.

But that’s not me, some of you say. I couldn’t do that because I don’t own a home in California.

And guess what? If you’re among the median earners there (see median costs and incomes, above), you’re NEVER going to own one either.

But you could in Las Vegas.

To make the math easy, let’s say you bought a $100,000 house with no down payment and at 5 percent over 30 years. The monthly cost of that (not including taxes and insurance) would be $536.82, according to Bankrate.com.

California housing costs undoubtedly is a major reason people are leaving the state.

Where can you get the biggest house for the dollar?Las Vegas 2018 housing predictions: More homes, higher costs, more newcomersVegas will be best 2018 housing marketIs Vegas in a housing bubble or not?