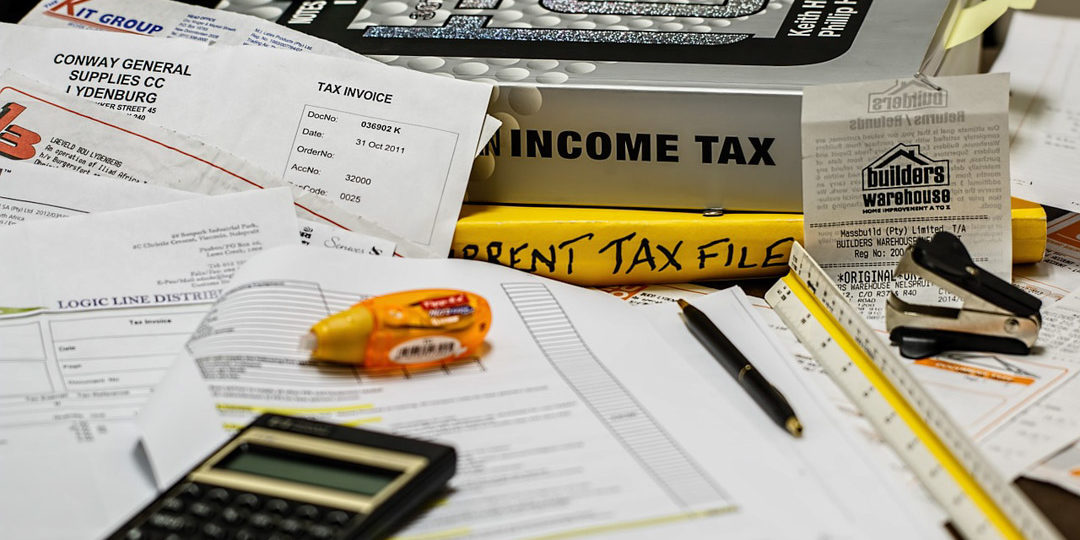 California income taxes max at 13% plus

What you have to pay for California Income taxes might be reason enough to live elsewhere.

Yes, California has the absolute highest state and local income taxes in the nation – north of 13 percent.

Nevada has no state income tax.

Nevada is one of seven states that don’t charge residents income tax. The others are Alaska, Florida, South Dakota, Texas (with much higher property taxes), Washington, and Wyoming. Only two of those states are in the Sun Belt – none close to California.

That means if you’re top of the income tax rate chart in California, you would keep more than 13 percent more of your money by becoming a Nevada resident. But no matter what your rate, you would save whatever you paid in California income taxes.

Oh, and Nevada has no corporate or inheritance tax also.

As you will see in later DumpCal blogs, you are going to pay more in other taxes and other expenses to live in California. And the new tax bill passed by Congress will make it worse, as you will see in another blog. That’s because you used to be able to deduct local and state taxes from your federal return, but that now is limited, which will hurt residents of high tax states like California.

See the rest of the DumpCal series

California was the originator of the property tax revolt in the 1970s, and many residents are weary about paying today’s high California income taxes.  Perhaps another tax revolt will spring up.  Or it may well be that Californians vote with the feet and will be leaving California to move to other states where they are not so burdened . . . like Nevada.

So if you like your money and want to keep it rather than give it to your state legislature, Dump California for Vegas (#DumpCal) and earn yourself an immediate tax-free raise.