The most common property tax lie 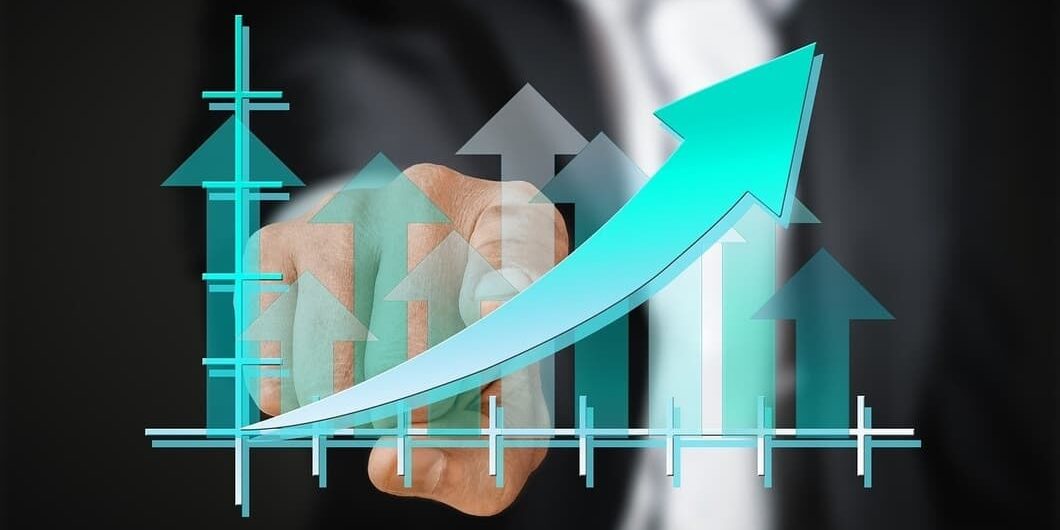 When I was in editorial page editor in the Phoenix, Arizona area during times of greatly appreciated home values, the local politicians forced to write this editorial every year:
They’re lying to you.
The politicians who set the tax rate claim they “held the line” on property taxes. They say that because they kept the tax rate steady.
What they don’t tell you is that you’re paying more in taxes because the tax rate isn’t the only thing that matters. How much you pay in property taxes is the rate times your home value. When your home value goes up, if the rate stays the same or even goes down a little, you’ll likely pay more.
I’ve seen that lately in social media comments from Southern California homeowners and politicians trying to deny the California exodus. They say that property taxes are much higher in places like Texas and Nevada and Arizona.
Not true.
As a matter of fact, a new report shows that Las Vegas has the lowest median property taxes of any metropolitan area west of the Mississippi. And the only one on the east side that comes close is Birmingham, Alabama. Vegas and Birmingham, in fact, were the only metros charging less than $1,000 on average. In New York, it’s closer over $8,000 in New York, and north of $7,000 in San Jose.
And that’s median. If your house is more expensive than the other half, you’ll pay more.
Phoenix comes in at number six, that’s the sixth lowest property tax bill you’ll get from your local politicians. New York, of course, has the highest property tax take. Right under New York are the major metropolitan areas of California.
It is true that Texas has high property taxes, Houston coming in at 34th and Dallas at 37th. But remember: Texas has no state income tax – as in zero – while California is the highest in the nation. (Nevada also has no state income tax.)
So, yes, many California communities have low property tax rates (much of that inspired by the 1970s Proposition 13, which also makes those taxes unequal). But what matters is the amount they extract from you more than how they do so.
If you’re interested in other lifestyle and financial comparisons between California and Las Vegas, go to DumpCal.com to register for the free DumpCal book.

Here’s Where Property Taxes Are The Highest And Lowest

Here the list, from lowest (Las Vegas) to highest