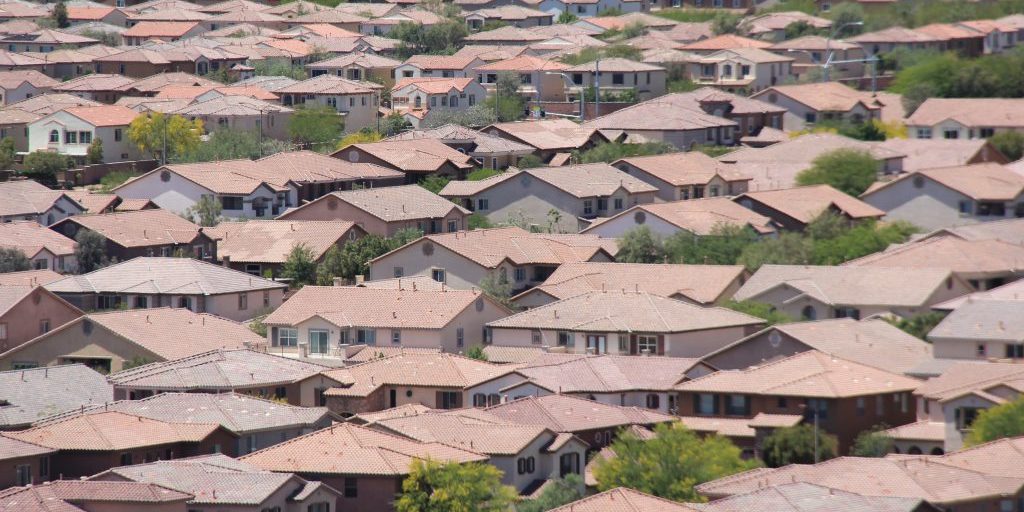 Expect more in 2018 of what Las Vegas is famous for in the homebuilding world: Suburban sprawl.

That’s according to the new Zillow forecast, which also predicts that the scarcity of homes for sale will continue to grow.

The lack of homes for sale is particularly hurting those who don’t own one now, which is heavily burdening particularly younger would-be homeowners. They face the same rising prices as everyone else but are less likely to be high income – and they don’t have the sale of an existing home to help with the down payment.

Millennials, just coming into the market, want to be homeowners, and builders eventually will pay attention to them, which means less expensive new construction, according to Dr. Svenja Gudell, Zillow’s chief economist, in a BuilderOnline article.

Such has been the story in Las Vegas, where new homebuilding has been most active in the far western part of the valley and is growing north. Skye Canyon, for example, one of the newest master-planned communities in the Las Vegas area, finds itself halfway between the Strip and Mount Charleston in terms of drive time.

Eventually, Las Vegas could go the way of other desert metros like Phoenix or California’s Inland Empire, with leap-frogging developments are powered by the “drive until you qualify” mentality. Some day, communities like Pahrump and Mesquite could be Vegas exurbs.

Good for remodelers and builders who focus on youth, Boomers

But the squeezed inventory may be good news for remodelers, Zillow assumes, as homeowners worried about finding their next house will hang on to the ones they own and fix them up instead.

Good news for buyers would be that the rate of price growth will slow from 6.9 to 4.1 percent (the past year price growth in Las Vegas has been closer to 10 percent).  The Vegas increase is predicted to be 5.9 percent in the coming year.

Features aimed at the younger and getting older generations include wider hallways to accommodate both wheelchairs or strollers and cabinets being replaced with big, sliding drawers.