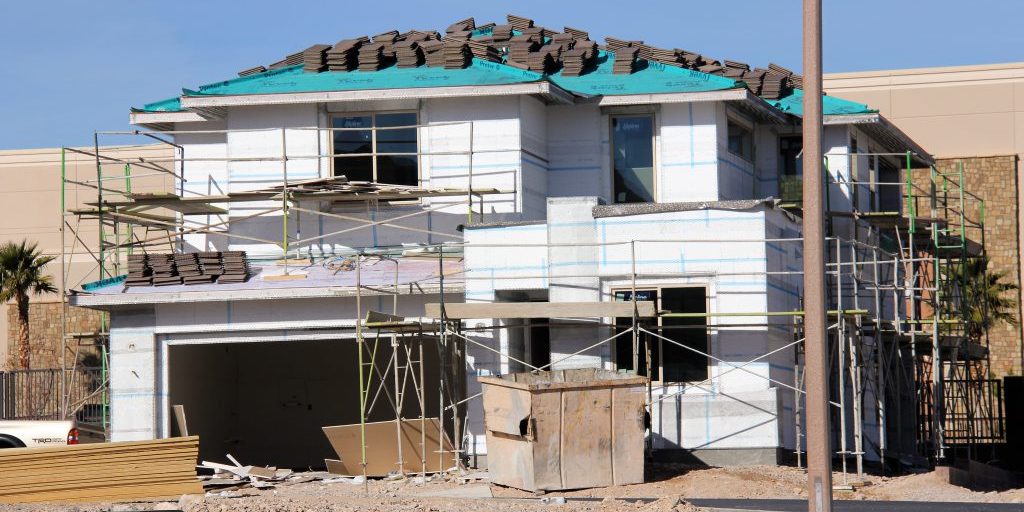 New construction homes will top housing market in coming year as prices rise, which will help lighten the mortgage risk.homes will be the segment driving real estate sales next year, according to Freddie Mac. Its September report also predicts that the rate of price increases will slow then.

Freddie Mac, a government sponsored enterprise (GSE) that buys and pools mortgages to sell to investors, expects housing starts to increase to 1.33 million in 2018, up from 1.22 million in 2017.

Housing sales are expected to go up 2 percent next year nationally, including new homes, although the experience in growing Las Vegas could be different as the economy continues to expand.  Price growth it expected to be 4.9 percent nationally next year, compared to this year’s 6.3 percent. Again, the numbers in Las Vegas, the hardest hit in the housing crash, have been higher for the past two years.

Las Vegas also has been one of the hardest hit market for foreclosures and distressed properties since the Recession, and increase values has helped reduce that significantly.  CoreLogic is reporting that that average homeowner gained $13,000 in equity during the past year. In Las Vegas, that gain is greater, up to $17,000 (see national graphic here).

Want a FREE advance copy of Hal DeKeyser’s upcoming book on how to buy a new home in Las Vegas? It walks buyers through all the steps in the process, from figuring out what kind of home you want to finding financing, shopping the models, monitoring construction to what you do in the first year. It’s a helpful guide even for those who have done this before. To get one, simply email Hal.DeKeyser@gmail.com with “I want the book” in the subject line. (No obligation.)
Category: BUSINESSBy Hal DeKeyserSeptember 22, 2017
Tags: buy a houseCoreLogicEconomyforeclosuresFreddie MacGSEHal DeKeyserHome pricesLas VegasNew homesReal estate