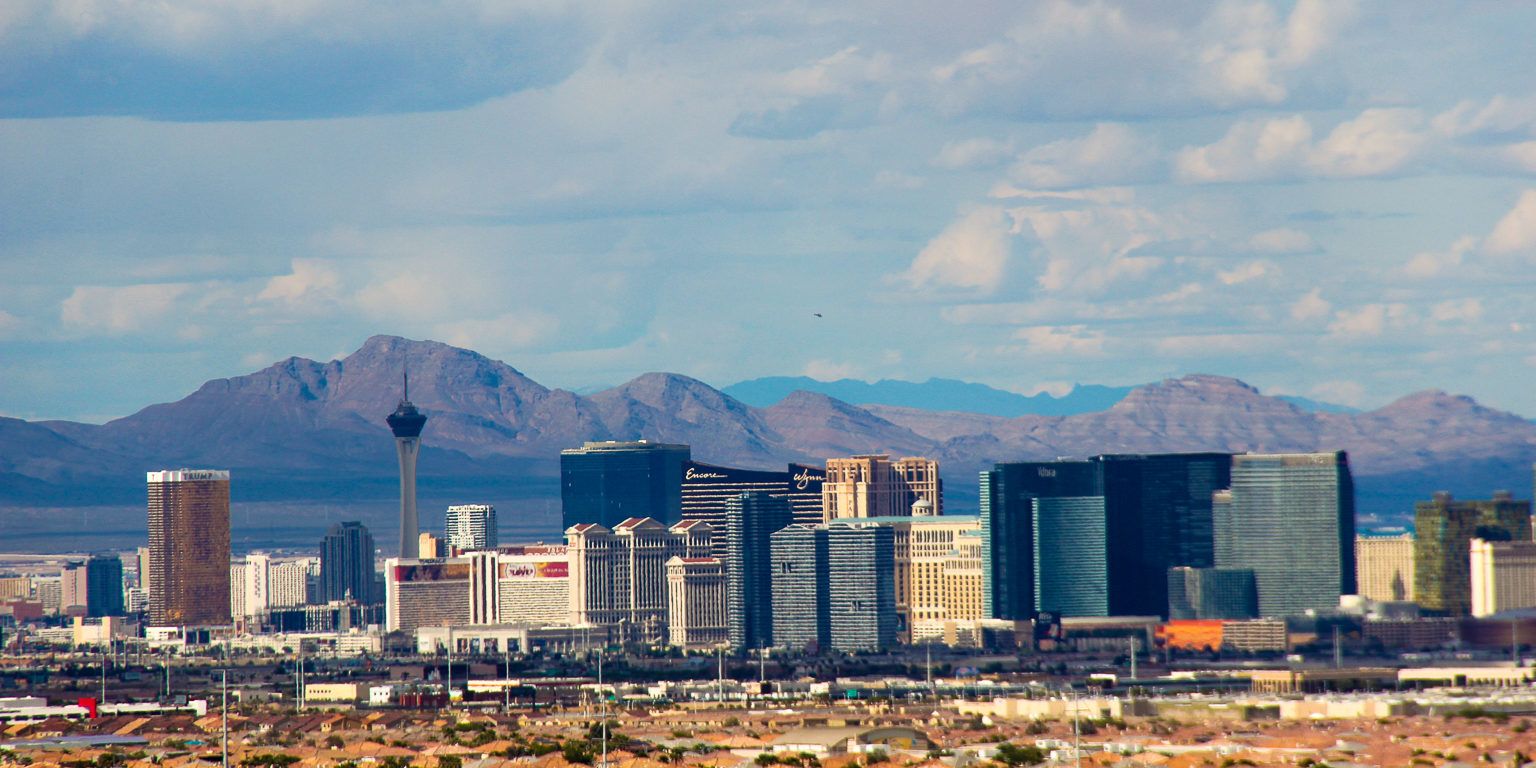 Las Vegas has always been known as a party city and a second-home mecca for visitors. Now it’s turning into an even better vacation rental investment town.

And that’s not only true for the high rollers who blow millions on high-rise penthouses. It’s also a strategy and investment people with decent but not opulent means are making.

As Realtors, we’ve heard increased talk lately from out-of-towners looking to the move to Las Vegas by the National Football League Raiders as a vacation rental investment opportunity. Some are fans who want to make sure they have a place to stay, but most seem to be believers who think the move will bring in more visitors chasing increasingly scarcer hotel rooms, or at least more affordable ones.

But the Raiders move, the new stadium that was just initiated and the inaugural season of the Las Vegas Knights NHL hockey team has the country, even the world, taking another look at Sin City as a place to park their money.

A blog by Evolve Vacation Rental Networks places Las Vegas in the top five of cities that have both the traffic and the affordability for a vacation rental investment that can pencil out for the mid-rollers as well.

“Sin City may be famous for the mega hotels and resorts lining its iconic Strip, but there’s a growing demand for alternative accommodations in the area,” the blog article noted. “Groups that are traveling to Las Vegas together appreciate the luxury of having a private home where they can stay together, have the space to spread out, and split the costs.”

Don’t ignore the work involved with a vacation rental investment

There is more to it than just hauling in cash, though. You have to keep the property not only clean but inviting, and lots of visitors coming to Las Vegas want a pool, which is another expense and maintenance consideration.

One also has to get the business. Some may do that themselves with internet ads, but at least as often owners will use a service that advertises extensively and slots visitors like a hotel room finder would – for a cost, of course. There are short-term entities like Airbnb plus companies that specialize in what’s known as vacation rentals by owner, or VRBO. You can find them by Googling “short-term rentals” or “VRBO” plus “Las Vegas.”

Closeness to the Las Vegas Strip matters as well.

Make sure you are legally allowed

Fair warning: Not every vacation rental investment is the same. The last thing a family neighborhood wants is a party house down the street filled with loud, drunken out-of-town revelers. Some HOAs have rules about renting in their neighborhoods that limit such activity. Often they require no short-term leases, frequently at least 30 days long.

And both the city of Las Vegas and Clark County have made noise lately about cracking down on unauthorized short-term rentals and single family party houses. The rules can be more accommodating for those renting out a room or two while the owner remains on property than for the entire house.

They’re not allowed in much of Clark County and Henderson. North Las Vegas does permit them but requires a business license. Las Vegas is somewhere in-between. You can learn more about what’s allowed regarding a vacation rental investment here  and here.