Nevada is No. 2 among the most tax-friendly states 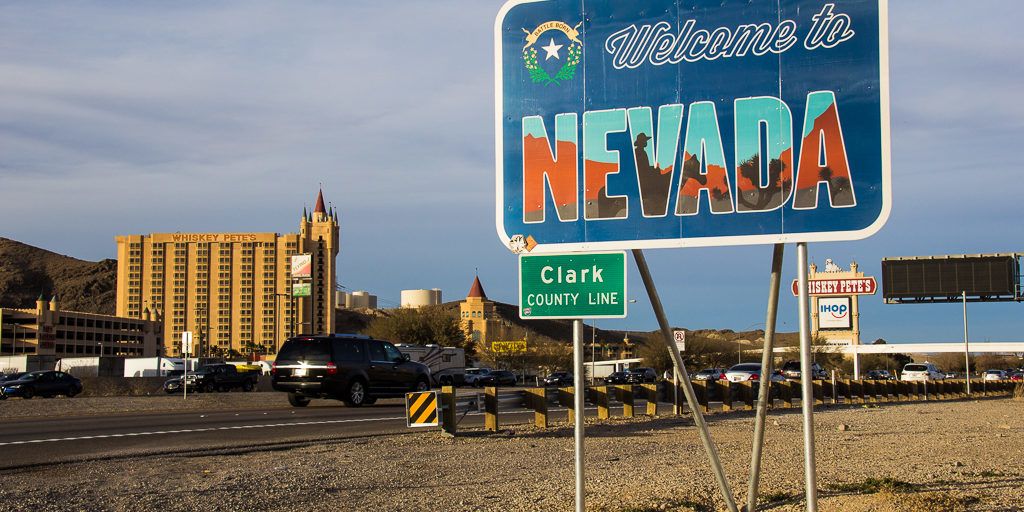 If you hate paying taxes, particularly for frivolous or undeserving expenses, you might want to get your mail in Nevada.

According to a new Kiplinger report, the Silver State is No. 2 on the list of most tax friendly states. Only Wyoming, which has a population about the size of Clark County if you removed Las Vegas, was rated higher.

Unsurprisingly, states with no state income tax – like Nevada and Wyoming – were more likely to make the list. Almost every state without an income tax (Alaska, Florida, Nevada, South Dakota, Texas, Washington and Wyoming) made the “friendly” list. Only Texas didn’t, and we’ll find out next why not.

Tennessee came in at No. 3, right behind Nevada. It has an income tax, but only on interest and dividends, not the money that most people earn week to week.

But income tax wasn’t the only thing measured.

One of the heaviest tax loads in many states is property tax, which you pay indirectly even if you rent. That’s one of the major reasons blamed for making Illinois the least tax-friendly state in the union. That’s also what kept Texas out of the running; property taxes in that state run more than twice what you would pay in Nevada – for the same valuation of property.

We also pay sales tax, inheritance tax, transfer tax, gas tax and a laundry list of ways the various levels of government, you from your wallet.

Estate Tax: Definition, Tax Rates and Who Pays in 2019

Where is California among the taxing states?

Surprisingly, California did not make the “worst” list, despite its nation-leading top income tax rate of 13.3%. That’s because only those who make a million or more wind up paying that rate, and it has nine steps before you hit that percentage. (However, you need to make more than that to afford the median home in San Francisco.) California’s property tax rate isn’t comparatively high either, although because of the cost of housing, you still wind up paying more than twice Nevada property tax bills on similar properties. Lots of people are leaving California because of high costs.

Get the free book: DumpCal – Trade California for Vegas to double your lifestyle for half the cost.

The Kiplinger methodology also used a standard that doesn’t account for the income inequality rampant in California. It hypothetical family of four earned $150,000 a year and $10,000 in dividends, with other taxes added.

Here are the lists:

Here are the most tax friendly states for 2019, according to Kiplinger.

And here are the least tax-friendly ones:

Where go housing prices … and what about recession fears?
What do Raiders moving to Vegas mean to your housing values?
6 more reasons for leaving California for Vegas