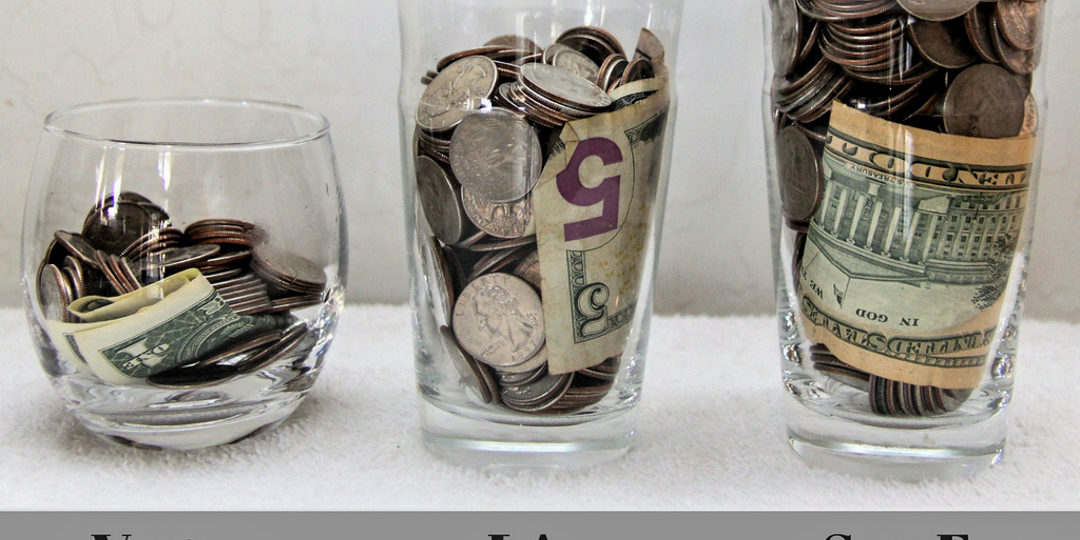 Las Vegas has low taxes, a low cost of living, and is an inexpensive place to have fun and base travel from. You will be hard pressed to find a place with fewer expenses, taxes, or lower prices on most essential normal living expenses . . . and fun.

Let’s make this very clear: If you have a propensity to gamble or live large, you can run through a massive wad of dough in a short while in Las Vegas. People do it every day. That’s how they pay for all those lights. If you have an addiction, this is not the city to husband your limited retirement resources. They don’t call it Sin City for nothing.

On the other hand, if daily gambling is not your siren call, Las Vegas is a relatively inexpensive and low-stress city where your nest egg will go far if you pay attention and don’t go crazy. Real estate is a good deal compared to othe+r warm weather metro areas, and now registers fairly stable increases compared to the cliff-drop of the recession and the spike back up in recent years. So you can feel comfortable if you want to buy a house in Vegas.

One huge advantage is taxes, or rather, the lack of them.

And compared to some other states that don’t levy tax on what you earn, property taxes also are comparatively low (unlike, for example, Texas).

Compare that to surrounding states like Arizona, with a 4.5 percent top income tax rate, or Utah, with a flat 5 percent (both comparatively low, nationally) – or California, with a max rate north of 13 percent, the highest in the nation. Only six states besides Nevada decline to tax income: Alaska, Florida, South Dakota, Texas, Washington, and Wyoming.

Only Nevada and Florida among them would be considered year-round “warm” climates.

That means a top earner in L.A. could move to Las Vegas and get an automatic, tax-free 13 percent raise.

Click here to see a state-by-state comparison of income taxes.  .

Low cost of living in housing

Las Vegas real estate has been appreciating since the housing bust ended and, as of early 2018, has experienced above national average appreciation. That’s tapered off as prices grew from an unnatural bottom created by all the foreclosures. Las Vegas has long been among the leaders in the nation in distressed properties and it still hasn’t climbed back to peak prices, but it’s going up.

Still, real estate remains fairly inexpensive compared to other sunny retirement locales. A median priced resale home in Las Vegas went for about $240,000 (in late 2017), about the same as Phoenix and less than half that of coastal California. New homes cost more. You can find and compare regional housing costs here.

To explore retirement communities in Las Vegas, go to LIveWellVegas.com under Communities.

Cost of living for everyday expenses

Las Vegas is just above the national average for these other normal monthly expenses, such as health care, transportation and food. Utilities are a little more than 10 percent below the national average. Gasoline is a little more expensive, which drives transportation costs. But the city is not as large as and much easier to get around in than comparison metros. And traffic is nothing like the bigger cities, particularly at rush hour, so you’re not sitting there burning up fuel just to get across town. So even if you pay more per gallon, you’ll generally spend less overall.

When you compare what you spend and what you save (cost of living minus value of savings), you won’t find many warm metros where it’s less expensive to live and have a great time than Las Vegas. A few, like Phoenix, may be close.

Click here to compare cost of living in your home city vs. your target retirement city. But remember, that doesn’t include the savings of paying zero (nada, zilch, nothing) in income taxes.