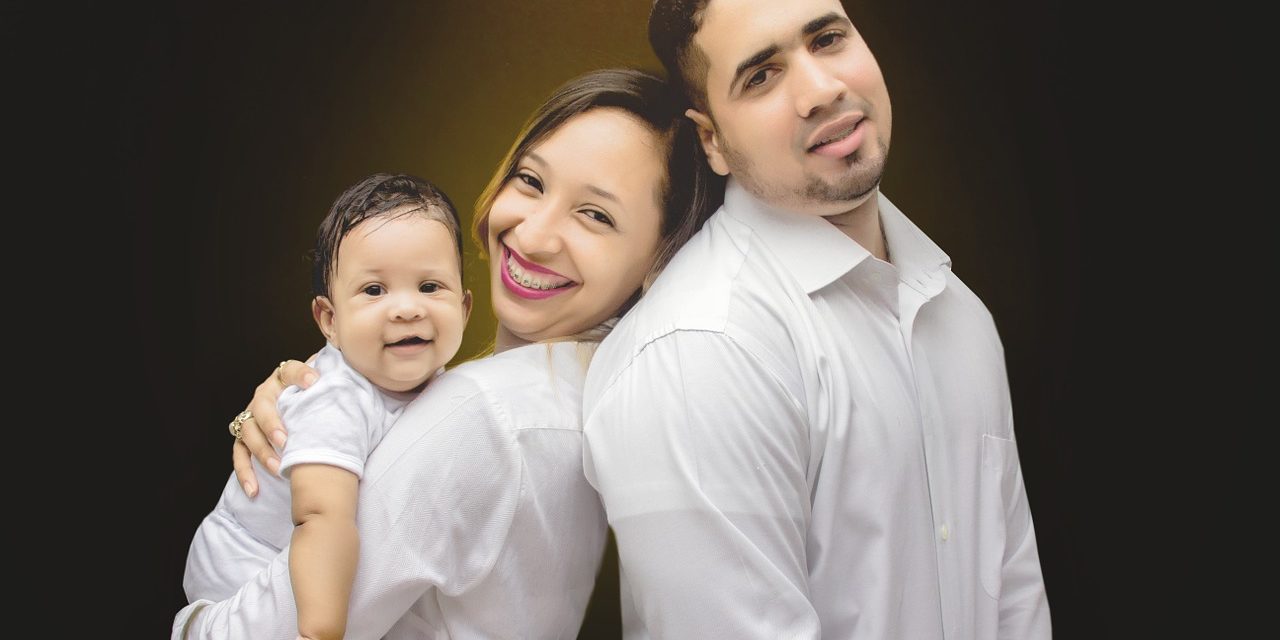 While Hispanics make up just north of 18 percent of the U.S. population, they accounted for more than three-fifths of the growth in home ownership over the past decade, according to an annual report of the National Association of Hispanic Real Estate Professionals, or NAHREP.

The report said Hispanics made up 39.6 percent of household formations, 62.7 percent of home ownership growth, and a whopping 81 percent of jobs growth nationally.

Other interesting Hispanic data points from the report:

Hispanics accounted for the majority increase in U.S. homeownership

Should you buy or rent your home in Las Vegas?