While tech still rules in most U.S. metros for start-up activity, Vegas gets high marks for wage and population growth 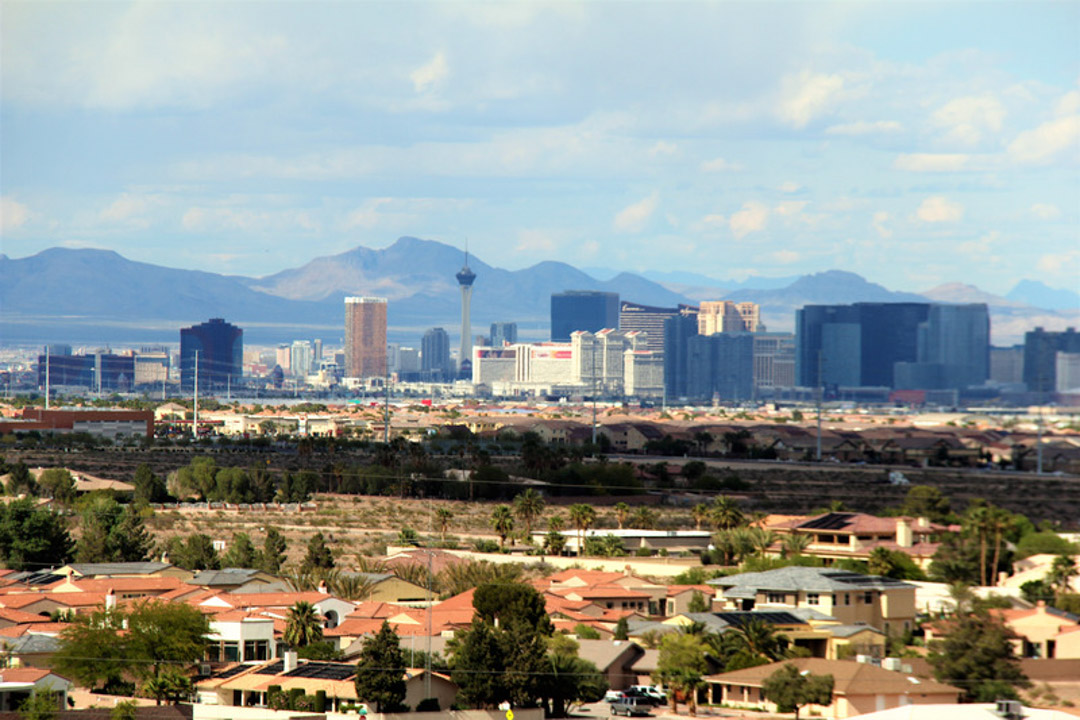 Much of the world thinks of Las Vegas as party city, but it’s also on the list of the top 50 U.S. cities in which to start a business.

Vegas came in at No. 20 in the Surge Cities Index, Inc. That was the result of innovation policy company Startup Genome compiling data on seven key indicators ranging from job creation to how much money goes to start-ups.

The authors noted that Vegas was hit hardest in the housing recession but that has bounced back, with housing prices up 11-12 percent over the past year.

They also noted the vision and contribution of Zappos CEO Tony Hsieh, who invested more than  $350 million to revitalize Downtown Vegas. While that could have been more fruitful, and the report noted that a parallel upside is that “Some of the startups drawn to Hsieh’s plan decided to stay and are now thriving, including blockchain startup Hosho, A.I. influencer app Influential, and women-only co-working space Bloom.”

Others must be paying attention as well, as population growth in Las Vegas was fourth among the 50 top cities.  Wage growth was also a factor in Las Vegas’ ratings, coming in at No. 6 among the cities.

Las Vegas landed between Washington, D.C. and Minneapolis. Topping the list was Austin, followed by Salt Lake City, Raleigh, Nashville, and San Francisco. Tech was the industry credited with pushing four of those top five into that status; Nashville was lauded for health start-ups.