A homebuyer’s question: Where in Vegas to live? 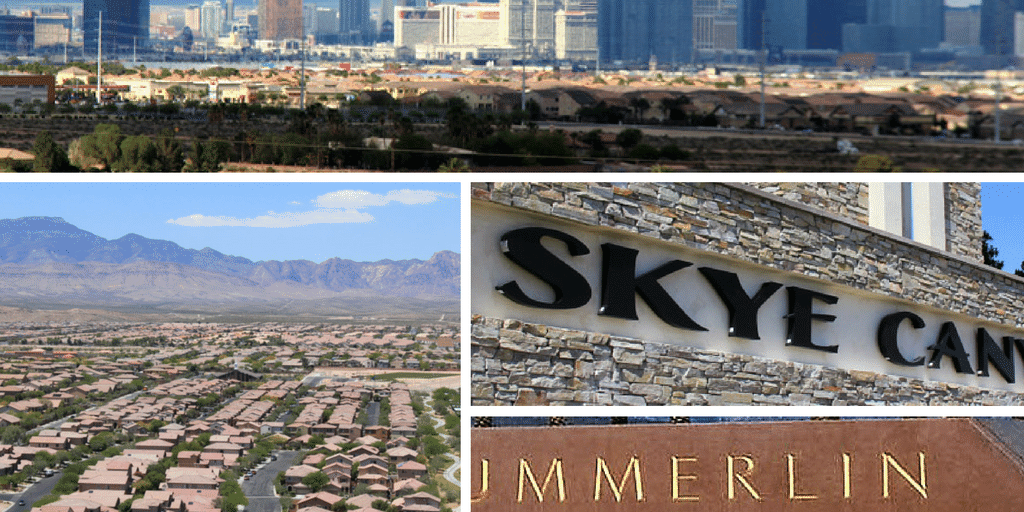 Las Vegas is a relatively small city for a metro area as well known as it is internationally, both in population (slightly above 2 million) and land mass. An advantage of that, compared to bigger, older or denser areas like Phoenix or Los Angeles, is that it’s relatively easy to get around. That means your options about where in Vegas to live are expanded.

What Las Vegas has in great supply – again, particularly compared to other Southwest metros – is affordable (admittedly, a subjective description) and accessible new-construction master-planned communities and a plethora of smaller, single-builder in-fill neighborhoods. They range in price from the low $200s to the millions, with most of them under $500,000 base price.

Las Vegas, as mentioned, is a relatively easy commute. Where you work or travel frequently is important.  You should prioritize not only what your drive will be but also what you want near you or likely to be near you, like certain shopping or schools  – and what you don’t want around you , like airplane noise or tough neighborhoods. A good real estate agent should be able to point you in the right direction.

This article was taking from Hal DeKeyser’s upcoming book on how to buy a new home in Las Vegas. Would you like a FREE advance copy?  It walks buyers through all the steps in the process, from figuring out what kind of home you want to finding financing, shopping the models, monitoring construction to what you do in the first year. It’s a helpful guide even for those who have done this before. To get one, simply email Hal.DeKeyser@gmail.com with “I want the book” in the subject line. (No obligation.)