Buying a home – a great investment or not? 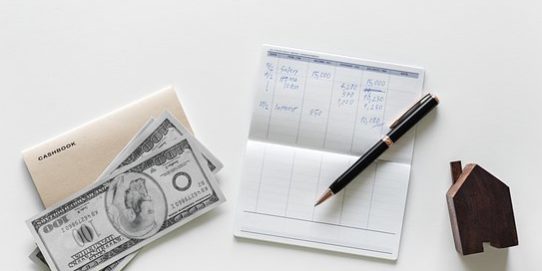 Is your home your biggest investment?

Or is it simply your biggest expense?

We’ve been told the former as far back as we can remember, but it it true today. Or was it ever true?

Mind you we’re talking about your primary residence here, not real estate in general. Lots of investors have made millions putting their money in apartments, land, development, and commercial properties.

About two thirds of American households own the home they live in –- the American Dream — or at least they have their name on the title even if they owe most of the cost of the house to a bank or lender. Most people move every 5-8 years and never pay off their home.

The case against buying a home

When that’s the case, would you make more money putting those resources in the stock market or some other investment rather than the house you live in? Here are some reasons why that might be true:

That’s why some advisors say put your money into the investment that will grow the most for you, not the one that will require the most work.

The case for buying a family home

On the other hand, buying a house to live in as the family home makes sense for some not only as the “home” but also to ensure your financial security. Here are some of those circumstances:

Non-financial considerations about buying a home

All of these arguments ignore probably the biggest reason why families buy houses in the first place: for the security and ability to truly make it their own home. It’s difficult to put a hard number on your ability to mark your kids’ height on the door jamb every year, to plant trees, to add a room, to paint it any color you want.

Is Buying a House a Good Investment? It Depends…

Homebuyers may be closer to qualifying than they think

When Is Buying a Home a Good Investment?

Is It Better to Rent or Buy? A New York Times calculator