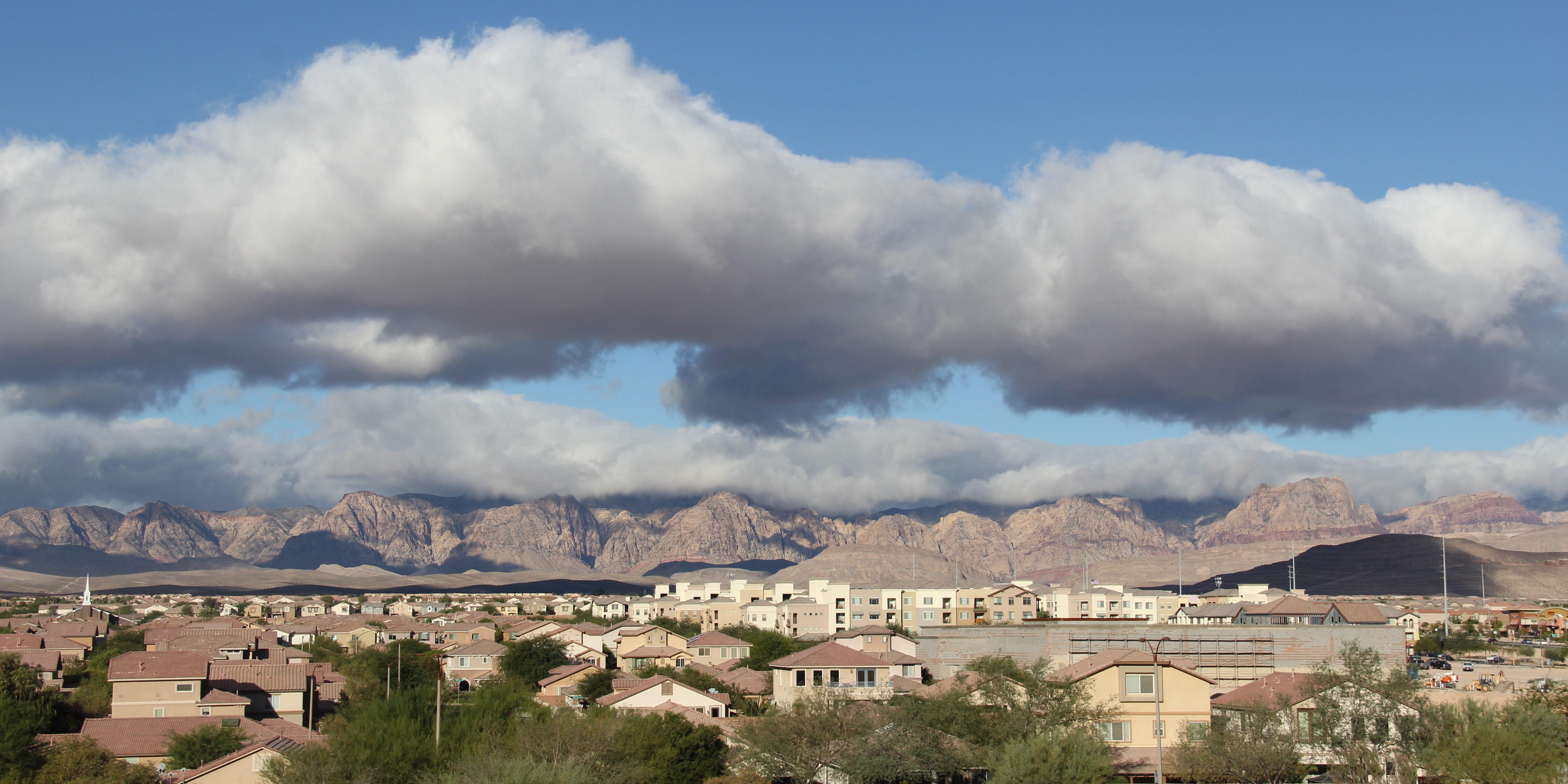 After years of a squeaky tight housing market, it’s getting easier to buy a home in Las Vegas.

The two biggest indicators of a shift from a sellers’ to a buyers’ market (or probably more likely a balanced one) is that the median housing price in Vegas has remained the same for three straight months. And that’s only up 1.7% or $5,000 from a year ago.

Six months before that, prices were going up well over 10% a year.

Meanwhile, the number of homes for sale have gone up recently.

That’s according to May statistics by the Greater Las Vegas Association of Realtors (GLVAR).

May stats from the Realtors

So what does that mean for Vegas?

So what’s going on in Las Vegas housing?

More than anything else, what we’re seeing looks like reversion to the mean. In other words, we’re finally getting back to a market that behaves normally – something we haven’t seen in more than 15 years.

In the early 2000s, people were buying homes and builders where throwing them up like prices would climb to the sky. Some 30,000 new homes were built during the “irrational exuberance” bubble years, when only about 10,000 new homes can be absorbed in Las Vegas now. Then we were the poster child for the housing recession, when more than half the properties were distressed one way or another.

After floating along the bottom of the well for a while, prices started to climb again – rapidly – when people realized that they were under-valued for this metro area. Other buyers joined in, and the percentage increase at some points topped the nation – more than 13% a year at some point. In the past half year, we’ve finally arrived just about where prices would be if there had been no boom, bust, and climb back up.

And what does it mean for me?

Don’t expect 10% plus appreciation going forward. You probably can expect average appreciation, in the lower single digits, for a while – and perhaps even a little up and down as rebounds frequently overshoot true values.

So if you’re wondering if it’s a good time to buy or sell a home in Las Vegas right now, I’d say it is if you want to. It’s not the best; it’s not horrible. It’s real world – and more like it ought t be than we’ve seen since George W. Bush was a fairly new president.

In other words: About time.

Homebuyers may be closer to qualifying than they think