Here’s a story that will surprise few Las Vegas homeowners who survived the great housing recession: Foreclosed homes have appreciated in value over the past year much more than others.

According to Zillow, those foreclosed homes were up 10.3 perccent during that time, compared to a still healthy 6.5 percent for a typical house.

Over the course of the entire climb-back of housing prices, those that foreclosed went up nearly 75 percent, while the rest of the market rose 46 percent.

That’s little consolation for the thousands who lost homes here during the housing bust or those who managed to hang on to the real estate they bought at the peak and are finally getting back to even.

Of course, the growth numbers don’t tell the full story. The percentage rise was made steeper by the percentage fall that preceded it. Most metro markets in the nation are back peak prices, while Las Vegas is not … yet.

“While the overall market is facing growing headwinds, homes that were foreclosed upon during the bust are picking up steam, speaking to the enduring appeal of affordability,” said Zillow senior economist Aaron Terrazas. “For families who lost their homes during the housing bust and were locked out of the market for several years thereafter, this was a critical lost opportunity.”

Most millennials value home ownership, and many are saving for it.

If you’ve been listening to all stories about how the millennial generation is so different than previous and want to live in Bohemian apartments in inner cities, check out this story about the suburbs:

A survey by Bank of America reveals that nearly three fourths of millennials say that owning a house it their top priority. Only those who cite ability to retire are more numerous. Both are valued even more than being married (50 percent) or having children (44 percent).

Not only are millennials not rejecting the housing market as so many stories have suggested, they are actively taking steps to realize that goal.  The BofA study said almost 40 percent were ready to do so in the next couple of years, and 60 percent are saving for the down payment.

And while millennials are marrying later than previous cohorts, they’re not waiting for the ring to get the key to the house. Almost two in five say they’ll probably buy their first home by themselves.

“Younger generations tell us that owning a home has become a milestone that defines their success,” said D. Steve Boland, head of Consumer Lending at Bank of America “and it’s promising to see them aspiring to homeownership.”

A growing trend of three-generation housing may also offer a path for more affordable housing in our existing neighborhoods.

According to Pew Research and others, one out of five households in America a multi-generational, with grandparents, parents, and kids living under one roof. That’s the highest percentage since the early ‘50s, and it’s growing, thanks in part to changing U.S. demographics with more Asians and Hispanics, who are more predisposed to that set-up.

That cuts down on the cost of new housing units needed for a growing population, makes having a larger house more within reach, and eases affordability for those generations who would have trouble affording home ownership (or even renting) alone.

But the trend could also help non-family members with affordability issues – if local governments will allow them.  Most have not been inclined to do so, and zoning plus HOA rules have made it difficult for homeowners to rent out part of their property, particularly to non-family or in separate units.

Fannie Mae is looking for innovations to ease the affordability crisis in America – particularly in high-cost areas like California. One concept it’s planning to fund this year is a proposal in Denver to allow homeowners to create new living spaces and rent them out.

It’s known in the bureaucratic lingo of city planners as Additional Dwelling Units, or ADUs. Their benefit, in addition to providing lower rents, is that they allow people to stay in (or get in) homes they might not be able to afford otherwise.

Often, though, it’s a hard sell. Municipal officialdom is not exactly the petri dish of innovation and change and generally flees from anything that incites tax-paying homeowners. And NIMBY residents take some convincing as well.

The Colorado experiment came up with something called the West Denver Renaissance Collaborative. In that, residents, city officials, and interested non-profits are working together to make the case for granny flats.

As noted in the Pew information, that’s where the nation is going regardless of how cities respond. And considering that much of the expense is created by cities’ burdensome rules, it’s time to look at other concepts of homes and neighborhoods that allow people to live how they want to. 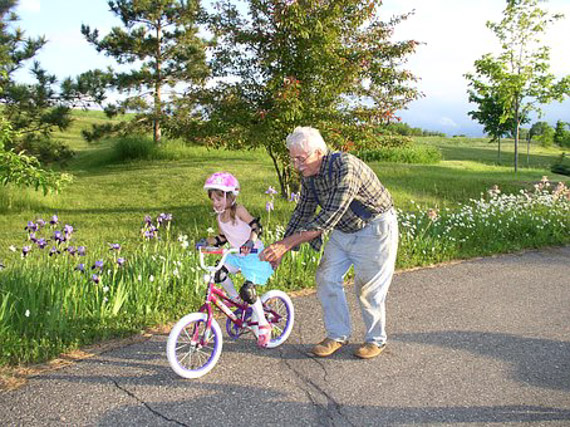 Granny flats and other added dwelling units could be a partial solution to affordable housing/.

Get Hal’s no cost consumer guides below 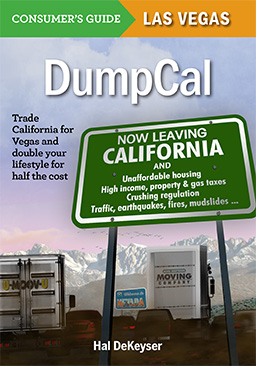 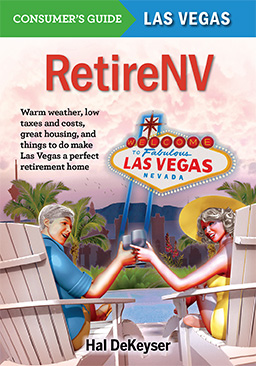