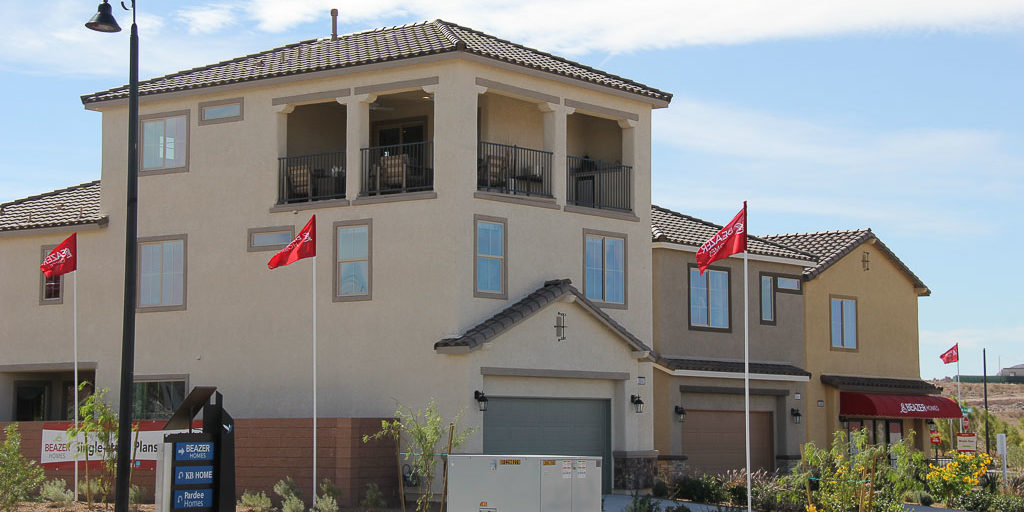 A new analysis of Americans moving from one home to another show that those who buy newer homes like them better than where they used to live.

That’s a continuation of the pre-Recession trend, when families believed they were moving up when they were moving out. The favorable impression of the most recent abode follows what many would consider logical: Buyers felt better about their new places than renters, whether they moved into a newer or an older home. And both buyers and renters liked moving into newer digs rather than an older place.

Almost 70 percent of new home buyers liked the new home better, compared to 3.1 percent who thought it was worse, and about 18 percent who said it was the same. (A little more than 9 percent didn’t report either way.)

Also not surprising, those who bought new homes made the most money (about $123,000), while renters of older homes made the least of the four groupings ($49,000).

Buyers of older homes made about $95,000, and an article about the analysis in Builderonline.com noted that presented opportunity for new home builders to attract that income group if they could make new houses more attainable.