Few homes for sale in Las Vegas, but there are options and strategies 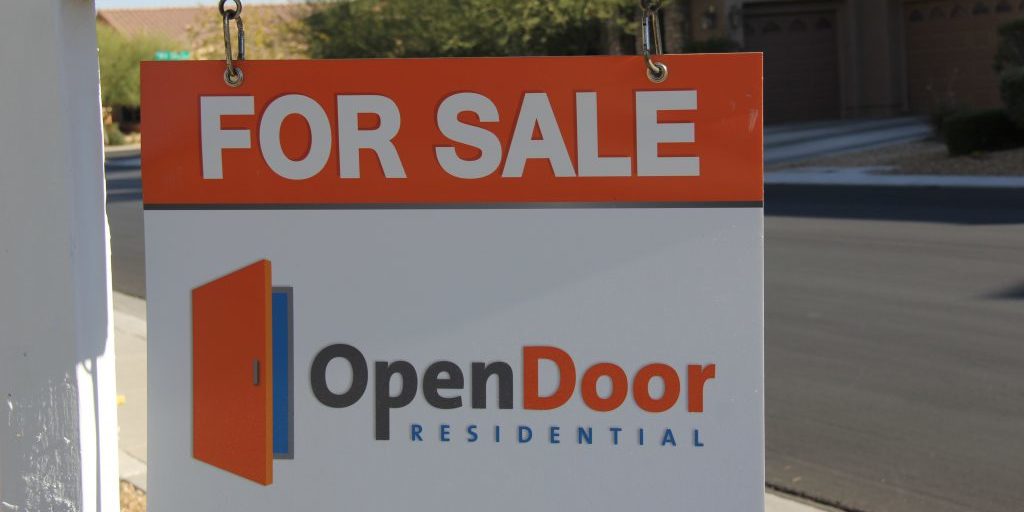 I have a client who moved down here from the Pacific Northwest for a job change expecting to buy a home in Las Vegas lickety-split and settle into his new home town, but we’s found few Las Vegas homes for sale.

So far we’ve put in five offers full price or more and not gotten a single one. Because there are so many buyers for so few sellers, we’re generally not even getting counter offers. And a few of these homes we saw and put in bids the first day they were on the market.

My client has started work and is still in a short-term rental, paying week-to-week.

While Las Vegas home prices haven’t gone up as rapidly as other US metros, particularly on the coasts, the number of houses for sale remains low. The Associated Press reports that nationally, the supply of homes for sales hasn’t been this thin for two decades. It said there were 6.4 percent fewer houses for sale at the end of February, the lowest since the National Association of Realtors started keeping track in 1999.

Now she’s renting because – guess what? – prices are too high there.

Las Vegas, with a median resale price under $250,000, isn’t suffering sticker shock like those other trendy cities, like Los Angeles, with twice the median cost, or San Francisco, which is about double LA. But Nevada’s historic low cost of living, not to mention lack of a state income tax, could pull some of those Coastals here – looking for houses and with a pocketful of cash. In fact, I’ve been told that about a quarter of the new home buyers here are from California.

So don’t despair. While the supply is thin (SalesTraq says we have a two-month supply when normally that’s six), there are many good things going for buyers these days. High on that list is that interest rates remain remarkably low, even with a long-running expectation that they would go up as the economy improved, plus a couple of Fed rate hikes. The economy and job market are also much improved, and Las Vegas was picked among the top six metros for expected job growth by American CEOs.

One solution is buying a new construction Las Vegas home. Local builders are putting up about 8,000 of them a year here, and they are available. While they cost more per square foot and you have to wait for it to be built, everything in them is new and warranted, and they are much more energy efficient, so you’ll likely save money on utilities.

If that’s not in your cards, make sure you have an agent who will hustle for you, making sure you see new offerings as soon as they hit the market. You should be clear about your bidding strategy as well, knowing comparable values and how much, if any, you’re willing to up the offer.

My client described above has decided to pursue a lower priced house than he originally planned so he has more room to bid up.

When is this going to end?

Housing prices move for many inter-connected reasons, so don’t believe people who say they can predict where that’s going. Most of them missed the Great Recession bust and the current boom, so that tells you how uncommonly unreliable “common knowledge” is.

While the economy is nearly the end of a historic upswing, markets don’t crash for no reason, and there are at least as many tailwinds in the economy as headwinds. Jobs continue to grow and wages are rising. More demand for housing also means more jobs and money flowing through, which is indirectly good for your industry and household worth.

People are staying in their homes years longer than previously, and that only creates more work but also helps throttle back demand. If that continues, if millennials stay in the basement a bit longer and Boomers downsize, if the builders can ramp up production – we could hit a housing market with more equilibrium sooner than you might expect.