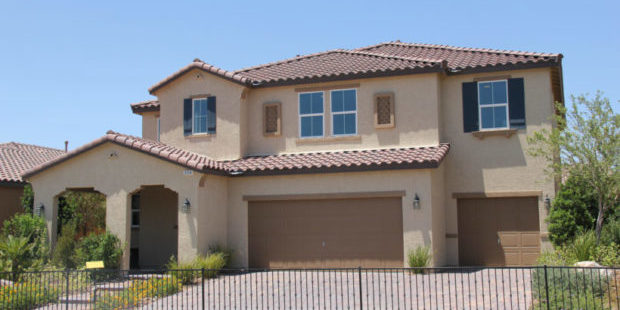 Well, that depends on what house, and where. But that’s the average gain value of houses this year, according to Core Logic.

And next year will be much of the same, it’s predicting. CoreLogic expects home values to go up about 5 percent from now until next fall, which adds up to about $1 trillion.

Over the past five years, as the nation has recovered from the housing crash, home values have about doubled, adding about $6.5 trillion to housing asset value.

If it proves correct, that would be good news to homeowners in Las Vegas, the worst hit city of the recession, as they know that roller coaster all too well.

It’s less tidings of great joy to renters and would-be buyers. Las Vegas, though, remains under peak values from the top of the housing bubble.